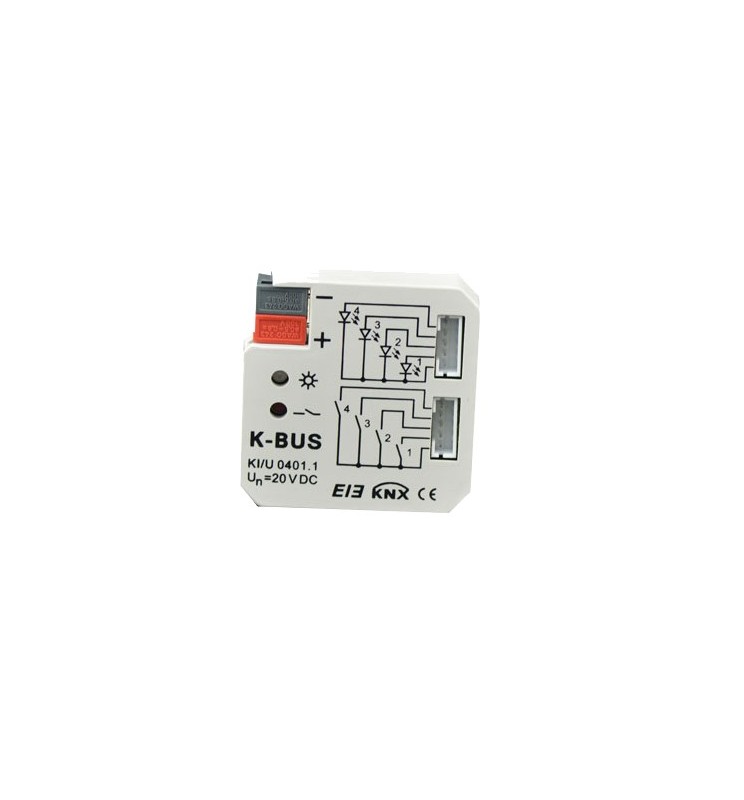 The Universal Interfaces can install to be system with EIB/KNX bus and other device, which are mainly use in building control system. The functions are both simple to operate and intuitive, users can program it according to the requirement to implement the function systematically.

The Universal Interfaces achieve the functional applications via conventional push buttons/switches, communicate by technical binary, which are used to control the devices such as the Dimmer Actuator/the Relay Actuator, to control domestic appliance indirectly. At the same time, they also enable the control of LEDs. The extremely compact design enables the device to be inserted in a conventional 60 mm wiring box.

 Control of blinds and shutters.

 Invocate and storing of scenes.

 Trigger an LED for reporting an operation.

 Operation of several loads in a fixed switching sequence.

 Each channel of a device can adopt any of the functions described above. 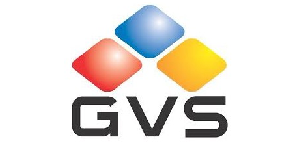 We uses Necessary cookies for the correct operation of the website. Other categories of cookies may be used to personalize your experience, to distribute personalized commercial offers or to carry out analyses to optimize our offer. Your consent can be revoked at any time you find the references in our data protection policy.